Following the charity’s Equal Access campaign for the same access to cancer drugs for Northern Ireland patients as those living in England, Health Minister Jim Wells announced a review in May last year of the current Individual Funding Request (IFR) process.

The IFR process is intended to provide access to unapproved specialist drugs for patients where there is an agreed clinical need, but currently denies access to 95% of patients in the initial stages of their request. These drugs are only available by exception to patients in Northern Ireland, mostly because they are deemed too costly by the NICE approving body.

Mr Wells today (Feb 17, 2015) announced four key recommendations from the IFR review: to remove the 95% exceptionality clause that denies most applicants access to the drugs; to establish a committee to scrutinize IFR applications; to revise IFR guidelines to offer greater transparency of the process; and to establish a Specialist Medicine Fund to provide greater access to these specialist drugs.  He also announced a 12 week consultation.

Roisin Foster, Cancer Focus NI Chief Executive, said: “We welcome today’s focus by the Minister on this issue and the opportunity to meet with him again in person. We see these recommendations as a great step in the campaign towards securing equal access for patients here.

“Cancer Focus NI believes that the most appropriate mechanism to fund cancer drugs is a matter for our politicians to decide.

“We believe there is no greater legacy for this Assembly than to deliver on Equal Access to cancer drugs on behalf of Northern Ireland’s cancer patients.  Cancer Focus NI will be taking our Equal Access campaign to the Assembly Health committee tomorrow (Wednesday) to urge them to play a leading role in finding an agreed funding solution to deliver equal access to cancer medicines.” 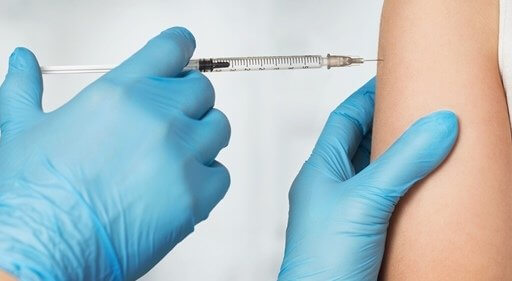 Call for urgent action on HPV vaccine for NI boys