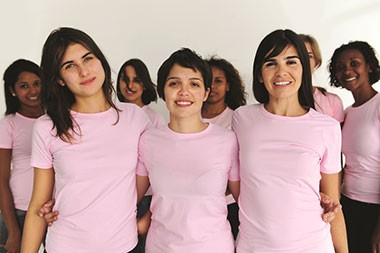 In NI around 100 women are diagnosed with cervical cancer every year.

Most cases of cervical cancer are caused by the Human Papilloma Virus (HPV) and can be largely prevented by:

Often there are no symptoms. However, see your GP if you notice: 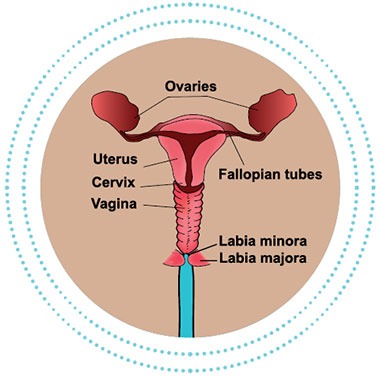 A smear test is designed to spot any unusual changes before cancer develops. This is why it is so important to go for your smear test. Women aged 25 – 50 are invited to cervical screening every three years, and every five years between the ages of 50 and 64. The smear test is for cervical cancer only and will not detect ovarian or womb cancer.

The symptoms outlined above are often caused by something less serious and don’t usually mean it’s cancer. However, finding cancer early makes it more treatable.

A trip to the doctors could be lifesaving. If in doubt get it checked out. If it’s not serious your mind will be put at rest.

Download our information leaflet on common female cancers with a focus on cervical cancer here.

If you are unsure of what to do next you can talk with one of our nurses on our free and confidential support Nurse Line on 0800 783 3339 (Monday-Friday 9am – 1pm). You can also email us on  nurseline@cancerfocusni.org.