The mega-mountain challenge will climb all seven peaks that are at least 700m above sea level, cover approximately 30km and will take between 8-12 hours to complete.

Breast cancer survivor Alex Quinn from Belfast was diagnosed at the age of 27 and will take part in the event this year as a personal challenge. Throughout her diagnosis, Alex found in the Mourne Mountains a safe place where she could find peace to help her through her cancer journey. Telling her story Alex said: 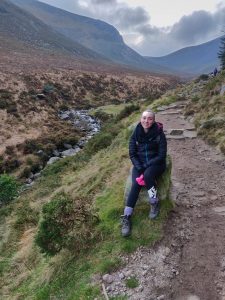 “Pre-cancer I was a very fit and healthy 27-year-old women. I was a newly qualified mental health nurse and married just over a year. I was training for Everest basecamp and had the trek booked for that November with my husband. I first noticed something was wrong when I found a blood stain in my white sports bra. After some hoking and poking, I watched a dark red blood trail ooze from my left nipple. I contacted the doctors immediately and was brought in for an examination. No bleeding occurred with the GP, but she sent me to breast clinic with a red flag appointment just in case.”

“I knew from the minute I saw the bleeding that I had cancer. I was seen in the breast clinic two weeks after my GP appointment. Initially, the breast consultant told me he thought it was just an infection and sent me for an ultrasound, just as a precaution. I then had a mammogram and biopsies taken and was asked to wait an hour for my results. I was told that afternoon that I had breast cancer and would require a mastectomy. My world fell apart.”

After her diagnosis, Alex received six rounds of chemotherapy. Talking about the treatment Alex said:

“I lost all my hair, lashes and brows and became unrecognizable. There was no time to preserve my eggs so I had to also accept that it was now highly unlikely I would ever be a mother. I did not have a significant response to chemo and my tumor was the size of a lime when it was removed. Following my mastectomy, my central node biopsy results showed that nearby lymph nodes were also cancerous. I then had to undergo full auxiliary lymph node clearance.”

Alex proceeded to have fifteen rounds of radiotherapy after the lymph node clearance. Alex continued:

“Mentally, it was the worst part of my treatment journey. My mood plummeted, I was started on anti-depressants and went through a dark period of my life. Once the active treatment was finished, I commenced hormone therapy to start a medically induced menopause, something I found extremely challenging to accept. I remain on this treatment regime at present.”

Alex also spoke about how she dealt with her cancer experience:

“My main source of therapy and healing was writing so I wrote and self-published a book last year where I share my journey with breast cancer. I also love hiking and I previously set myself the challenge to climb the seven peaks individually during chemo – the challenge was like an escape from my dark reality. The mountains became my happy place, I found peace amongst the fear.” 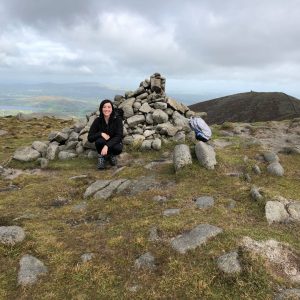 Alex explained why she is taking part in this specific event:

“When I found out Cancer Focus NI held this event, I was keen to sign myself up. Raising money doing something I love for a cause that I am naturally passionate about, were reasons enough to register.”

“This will not be an easy event for me. I do worry I may not complete the entire seven summits in the time allowed due to extreme pains in my joints, breathlessness and severe fatigue after my treatment. But I am really going to try and complete this for me and my fellow cancer community. My friend and work chum have signed up the event for moral support as well. I have started training by completing one, two and then three peaks and timing myself. Fingers crossed I make it to the finish line!”

The Cancer Focus NI Mourne Seven Summits challenge will take place on Saturday 18th of June in the Mourne Mountains, Newcastle. If you would like to take part in it to raise money to support local people living with cancer and to challenge yourself, please register today at cancerfocusni.org/sevensummits 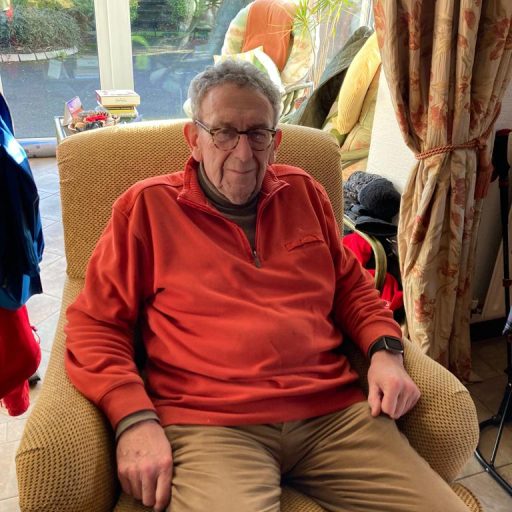 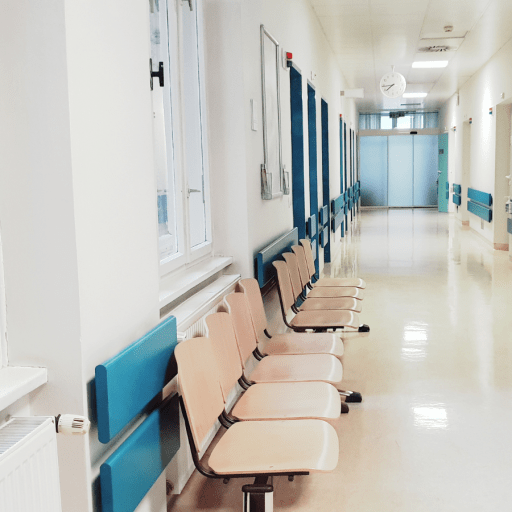 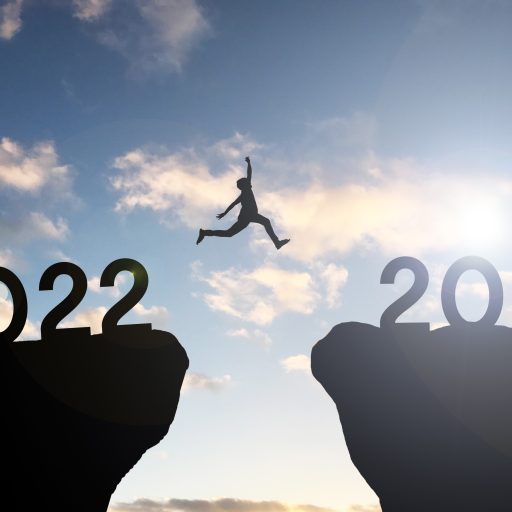 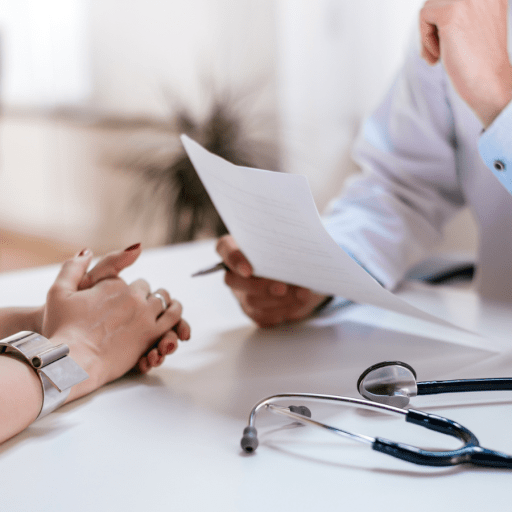 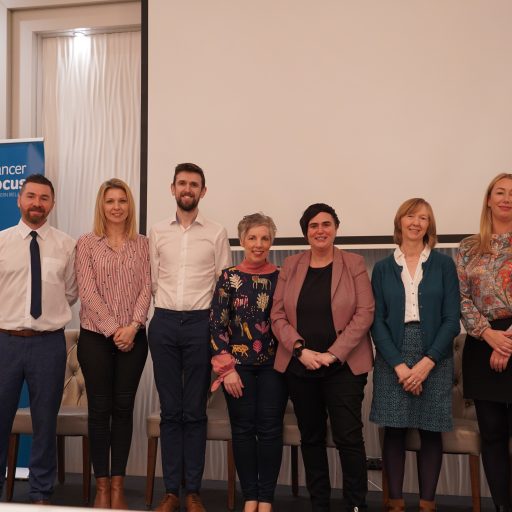 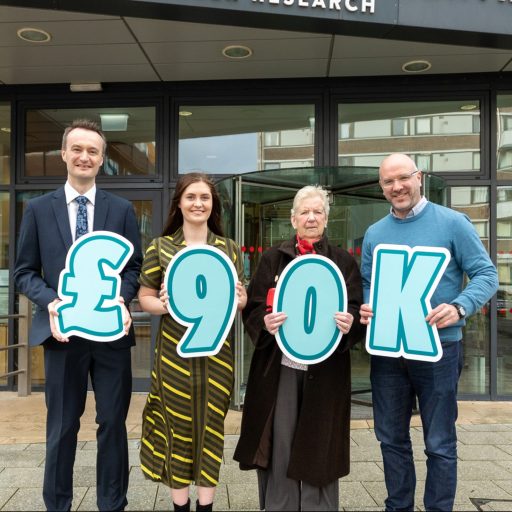