On 18 May 2012, Brendan Morrow (55) from Kilrea passed away from prostate cancer. In memory of Brendan, the Morrow family and friends are taking part in the 40TH Mash Direct Belfast City Marathon to commemorate his 10-year anniversary.

Born in Coleraine, Brendan was one of eight children.  Following university in Cardiff, he qualified as a chartered accountant. In 1982 he married Siobhan Dempsey and they had five children, 3 girls and 2 boys.

“Brendan was a very well thought of man, he played indoor and outdoor bowls with our local clubs and was part of the development committee of our GAA club. He was a quiet man but quite a character, he said I always did the talking!

“In March 2010 Brendan started to complain of a pain in his hip, following a consultation we were informed that it was prostate cancer which had spread to the bone. He was put on a hormone treatment at first and then had to undergo radiotherapy and chemotherapy at Belfast City Hospital for six months.

“In October 2011, Brendan was able to walk one of his daughters down the aisle. A precious memory that we will never forget.

“In November 2011, he started a trial drug Abiraterone.  However, in March 2012 we were told that his next option was palliative care.

Siobhan continued: “Brendan didn’t want any nurses in for home help, our niece who is now a cancer specialist nurse and family took care of him at home.

“Our first grandchild was born the following August which gave our family a little boost. We now have 10 grandchildren, and they are all a blessing, it breaks my heart that he has missed out on them growing up.”

Now 10 years on from his passing, to commemorate his anniversary, the Morrow family and friends are taking on the challenge of the Belfast City Marathon.

Siobhan continued: “Brendan’s sons and son-in-law are doing the full marathon and five relay teams are filled with his daughters, daughters-in-law, the wider family and friends. Everyone is out and about training in the lead up to the big day. I plan to be at the finish line welcoming them all with our grandchildren.

Explaining why they chose the Belfast City Marathon, Siobhan explains:

“Our niece Aine, who took care of Brendan suggested that we could raise money for Cancer Focus NI by taking part in the Belfast City Marathon. We know that most families out there will have had someone who has been affected by cancer.  We chose this event because Brendan’s 10 year anniversary is this May and they both coincided with each other.

“In previous years we have helped raise money for other charities. His former workplace Ai Services held a barbeque in September 2012 to raise funds for Friends of the Cancer Centre. We hope our family and friends are able to do the same for the local cancer research that Cancer Focus NI funds.” 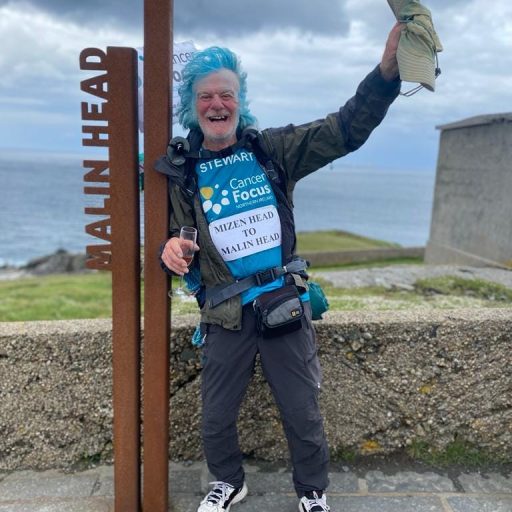 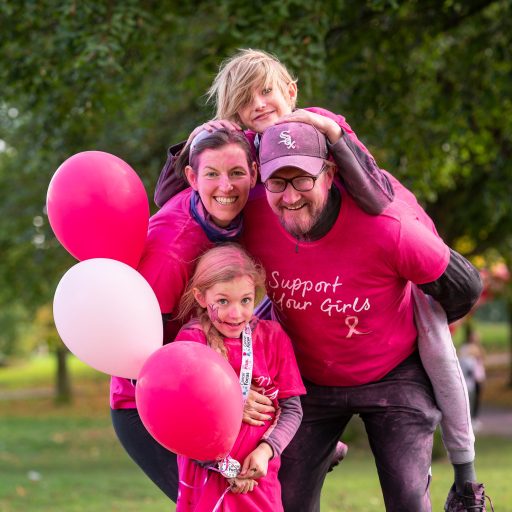 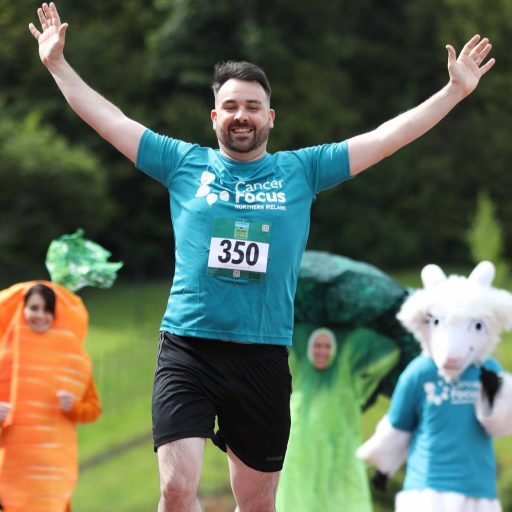 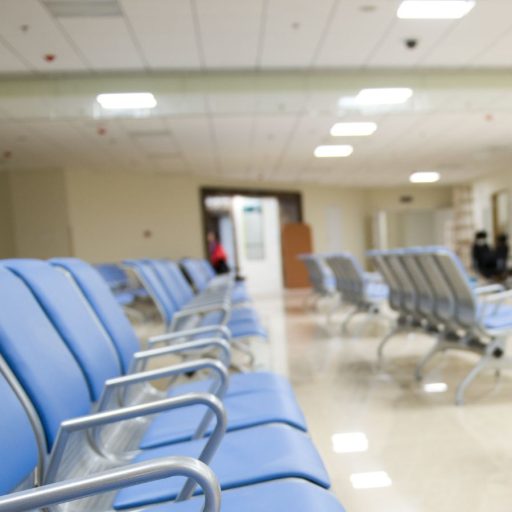 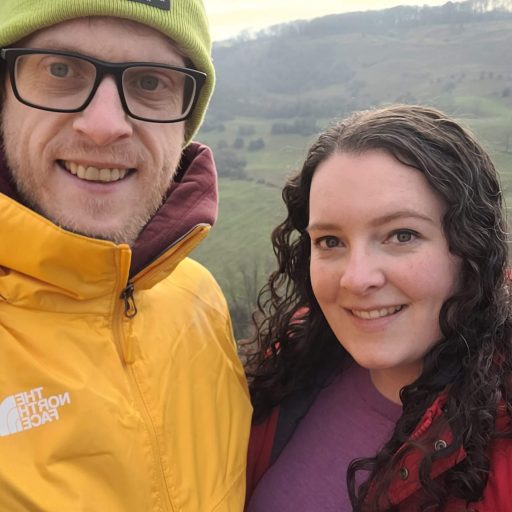 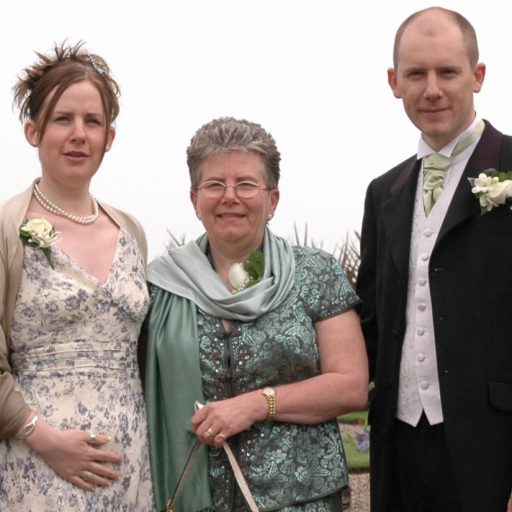