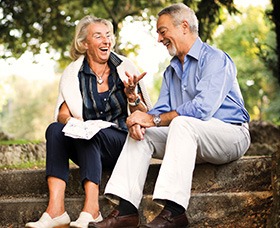 In Northern Ireland around 1,171 men and women are diagnosed with bowel cancer every year. It is one of the most common cause of cancer deaths with about 453 deaths each year. However, if diagnosed early, bowel cancer is highly treatable. 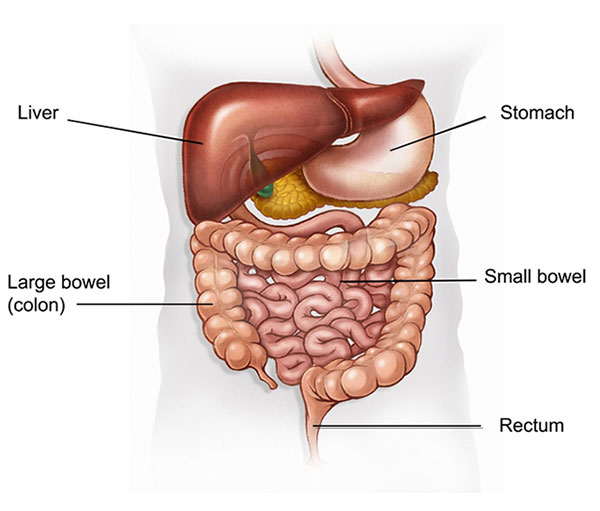 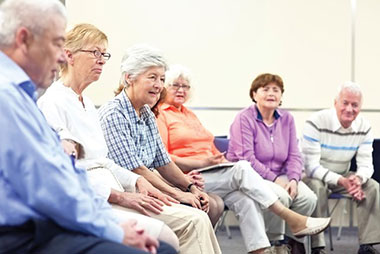 Age:
Bowel cancer risk increases with age. Around 93% of cases occur in people over the age 50 but it can still develop in younger people.

Family history of bowel cancer:
If one or more close relatives (parent, brother or sister) have been diagnosed with bowel cancer before the age of 45, there is a possibility the condition is hereditary.

Other bowel conditions:
Long-standing inflammatory diseases of the bowel such as Crohn’s disease or ulcerative colitis may increase the risk of bowel cancer. Bowel polyps (growths) could potentially become cancerous if left untreated and allowed to grow beyond a certain size.

Diabetes:
There is an increased risk of developing bowel cancer if you have diabetes. However, the reason is not clear. Research is currently being carried out in this area.

The symptoms outlined above are often caused by something less serious and don’t usually mean it’s cancer. However, finding cancer early makes it more treatable and a trip to your doctor could save your life. So if in doubt get checked out.

Certain lifestyle factors can increase your risk of bowel cancer, such as too much red and processed meat, too much fatty food, too much alcohol, obesity and not enough physical activity.

The following can help to reduce your risk:

For more information on 12 ways to reduce your cancer risk click here. 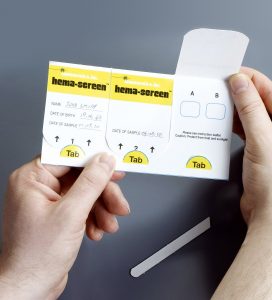 In Northern Ireland anyone aged 60 – 74 who is registered with a doctor’s surgery will be invited to take part in the bowel screening programme. This test is offered every two years.

The screening programme involves a simple testing kit that is sent out to your home to do yourself and return by post. The test is to identify any blood hidden in your bowel movement. If blood is found in the sample, further testing will be offered. Blood in a sample does not necessarily mean cancer.

Make sure you are registered at your doctor’s surgery so that when you reach the target age group you will get an invitation to take part in screening. It is really important to take part in the bowel screening programme when it is offered – early detection means more successful treatment that can save your life.

Find out how to take the test in different languages here.

If you have any concerns about cancer you can talk to one of our specialist nurses on the Cancer Focus NI free information and support NurseLine on 0800 783 3339 (Monday – Friday, 9am – 1pm). You can also email us on nurseline@cancerfocusni.org.